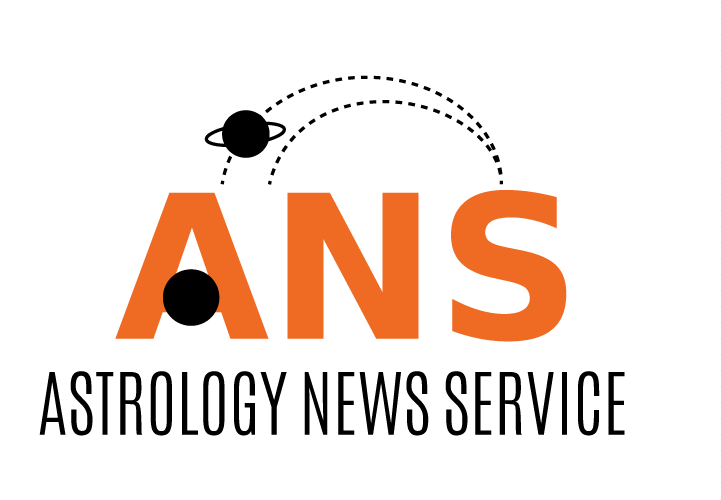 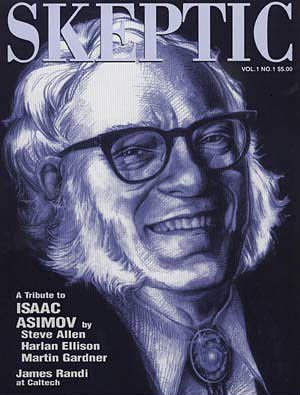 Astrology is an incredibly ancient art, but there is at least one method of seeking The Truth that is older: doubting things. As long as there has been astrology, there have been those who didn’t (or didn’t want to) believe that it works, or could work, or could in fact have any usefulness whatsoever. For about that same amount of time, astrologers have faced most of the same objections repackaged into different forms.

If you are a person who uses astrology to make your life a better, happier, and more meaningful place… or even if you’re just open to the idea… take a few minutes to familiarize yourself with the most common arguments skeptics use when they try to poke holes in it. Then, next time someone tries to make you feel foolish about it; you’ll be able to provoke some real thought.

THE OBJECTION: “There are really 13 Signs, not 12, because of the constellation Ophiuchus.”
THE RESPONSE: “That’s not what ‘Signs’ are.”

The whole Ophiuchus thing got a lot of press a couple of years ago, when a news story hit claiming that the 13th constellation in the Zodiac (Ophiuchus) meant you weren’t really a Virgo anymore, or whatever. You might be surprised to know that long before there was even a distinction between Astronomy and Astrology, we knew about this.

When astrologers refer to “Signs,” they are actually referring to a system that divides the sky into 12 equal sections that do in fact roughly correspond with 12 constellations, which is where those Signs get their names. But the Signs are not entirely dependent on those constellations. If that were the case, “Pisces” would take up a much larger chunk of the calendar than “Cancer,” which (visually) is a much smaller constellation. This also covers the whole argument about how The Signs keep moving over time against the backdrop of the stars — which is called “precession” — thus if you’re a Taurus you’re “really” an Aries.

THE OBJECTION: “Astrology doesn’t line up with any known force, like gravity or electromagnetism, so how can the planets influence us?”
THE RESPONSE: “Take a pill.”

People have been taking acetylsalicylic acid (most commonly known as Aspirin) for a long time now to get rid of pain and inflammation. Long before Aspirin was developed, people used a very similar molecule — salicin — for the same purposes. Its use dates all the way back through known history, in the form of things like willow bark tea or wintergreen. However, it wasn’t until the 1970s that the actual physiological mechanism by which salicin works was clearly pinned down. Not knowing how a thing works doesn’t mean that it doesn’t work.

THE OBJECTION: “How can 1/12th of the people on Earth all be having exactly the same kind of day?”
THE RESPONSE: “Obviously, they aren’t.”

“Sun Signs” are the great double-edged sword of modern astrology. On the one hand, everyone knows their birthday and can look up their “Sign,” and can see certain personality traits of that Sign that line up with their own. Astrology, like humans, is a lot more complex than just that. Most people get into astrology because a birthday is easy to look up… but how many people know how to find their Moon Sign or Mars Sign or Jupiter Sign, which all have a bearing on your life and personality too?

If your parents were alcoholics, that doesn’t mean you automatically become one too. If your first business went bankrupt, it doesn’t mean subsequent ventures will fail too. And if you’re a Scorpio, no… you’re not always seeking revenge against someone.

THE OBJECTION: “Astrologers are just making money off of the gullible!”
THE RESPONSE: “Got any stock tips?”

The argument that something is a scam just because someone makes money off of it is an interesting one. In fact it can be used to dismiss the validity of pretty much anything a person can make a living at. “Drugs don’t work — pharmaceutical companies are just exploiting the fears of the sick!” “I’m still depressed — psychiatry is a scam!” “It rained at the company picnic… meteorology is a fraud!” and “I pay my investment adviser plenty, and I’m STILL not a billionaire!” all come immediately to mind.

Okay: maybe there’s some validity to that last argument. Long term stock predictions have been demonstrated time and again to usually be about as accurate as throwing darts at the Stock market page and choosing your investments that way. Also: believe me, there are a LOT of ways to make a living that pay better than being an astrologer… like being an investment adviser, for example.

THE OBJECTION: “Other planets have been discovered since Astrology began, so how can that old Astrology still be accurate?”
THE RESPONSE: “I have a bone to pick with you.”

This is one of my favorite objections to Astrology, because it’s one of the most fun to pick apart. Long before medicine determined how cells differentiate into different body parts, medicine still managed to figure out that there are different body parts. Yes, (shockingly!) thousands of years ago healers could tell the difference between a broken fibula and an infected wound, and they knew which one to put in a splint and which one to plaster herbs on. This, despite not having college dark degrees. Likewise, the roles of the Sun and the Moon in the birth chart remain the same, even though we now have Uranus and Neptune to work with.

THE OBJECTION: “Where’s your proof that Astrology works?”
THE RESPONSE: “Can I borrow a cup of Dark Matter?”

Astrology has been used successfully for thousands of years, and it’s only relatively recently that it has fallen so out of favor with the intelligentsia. Of course, science is an incredibly good and useful thing… but it’s not every idea that gets sufficient funding to properly test and experiment upon. Also: a lot of ideas that mainstream science “believes” in have not been demonstrated properly yet anyway. Billions of dollars in research salaries and scientific instruments have gone into finding out what “dark matter” is — the mysterious force/substance that explains how much of the Universe appears to work — and yet so far we haven’t found any. That doesn’t mean the Physics Department of your local University is filled with con artists.

THE OBJECTION: “Isn’t Astrology just another form of bigotry?”
THE RESPONSE: “Sure… if you’re a bigot.”

Yes, there are people out there who will say things like “don’t date him, he’s an Aquarius and they’re unfaithful” or “I’d never hire a Gemini because they’re too scattered” or “don’t get a dog unless it’s a Virgo, otherwise it’ll be too messy” and so on. That sort of thing isn’t astrology’s fault… it’s how people use it to back up their own biases. The same impulses that make people look down their nose at others based on ethnicity or religion or handedness or belief in astrology or whatever can just as easily be twisted around into astrological terms. Having said that: Yes, Virgo dogs are usually fairly easy to housebreak, in my experience.

THE OBJECTION: “Astrology is nonsense, and people only believe in it because they want to believe in it.”
THE RESPONSE: “It’s fun to take your dogma for a walk, isn’t it?”

When in doubt, skeptics love to invoke what they call “Confirmation Bias” to dismiss astrology. Confirmation Bias is the idea that you will tend to see things that agree with what you think, and therefore what you think will just be re-enforced, whether it’s correct or not. If you believe that left handed accountants are all crooks, and you read a news story about a left-handed accountant who was convicted of fraud, you’ll say “Aha!” and remember that story for ages. Of course, you won’t particularly notice or remember it when a right-handed accountant is charged with fraud… and more importantly, you probably won’t notice that most accountants (regardless of handedness) are reasonably honest people.

That’s how Confirmation Bias works. In fact, it’s such an easy trap to fall into that many skeptics do that themselves, repeating the same tired and unexamined objections to astrology to themselves and others without ever doing any deeper digging.

Matthew Currie is a professional astrologer and author and writes the astrology blog for www.beliefnet.com, where this article first appeared. He is author of Conquer The Universe With Astrology – Love and Seducti0n by Starlight. More information is available at his website: http://matthewtheastrologer.com.